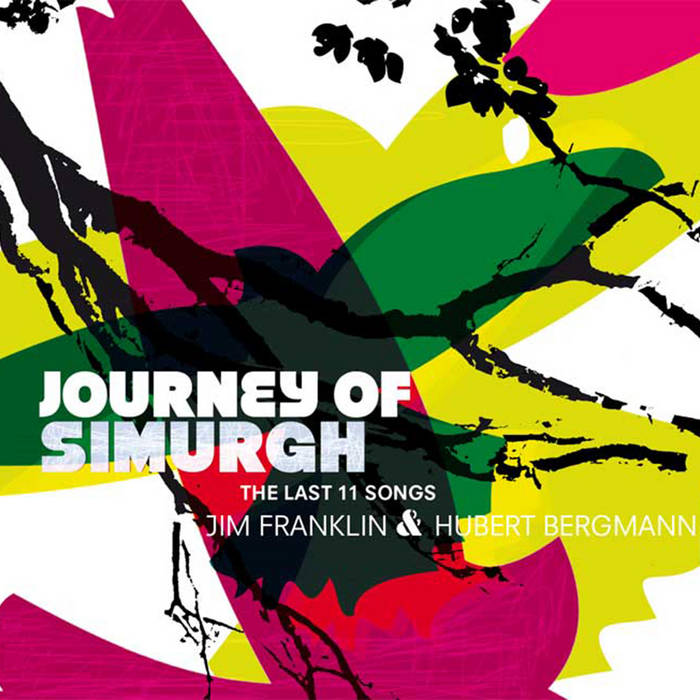 The shakuhachi is the Zen instrument par excellence, and Hubert Bergmann is a man who – despite his training in free jazz and modern composition – is entirely aware of the value of rational quietness and instrumental placement during the act of playing. The same, naturally, seems to apply to Jim Franklin whose art I had never met before. As a consequence you have one of the finest Mudoks releases, eleven duets where the interaction between flute and piano reaches levels of sharp sentience, the resultant music navigating antithetical waters linking gamelan, ceremonial gesture and experimentation with electronics, without forgetting the primal substances of improvisation (although the tracks are credited to an individual “composer” every time).

In such a dynamically diverse context, we almost tend to neglect the sheer bravura of each player given the contentment deriving from the action as an expression of integrity. But there’s no question about Franklin and Bergmann’s adroitness, even when the specific voices get noticeably re-adjusted, timbral impairment experienced inside the most radically modified atmospheres. I’m thinking, for instance, of “Approximation”, where the overall texture benefits from repetitively dissonant twisted blowing and sweetly metallic crescendos of pitched droplets. Or the nearly illogical, yet perfectly intelligible visions characterizing a truly great piece titled “Conference”. As the prospects become wider – and this can happen within the ambit of a single track after minutes of hellish clustering – there’s no recyclable word apt to depict a throng of grotesque reverberations, gushing arpeggios and aberrantly twirping tones, which finds no collocation in genres as we know them. Moments of veritable meditation are not missing either, the best example being perhaps the concluding “The 7th Valley”.

This brand of multi-faceted acousmatic vehicle sounds authentic, organic and “animately radical” enough to distance itself – by a marine mile – from certain “experiments” that many so called “explorers” perform with robust safety nets under their predictable flights. Still keeping the spiritual values high, as the head gets thoroughly cleansed from commonplace attitudes towards the various states of contemplativeness.

JIM FRANKLIN & HUBERT BERGMANN Journeys of Simurgh . The Last 11 Songs ( Mudoks Records , mr 1406-017 ) : Where souls arrange their meetings by swallowing time and space , such as paper with secret codes , where to lose drop in the Ocean of Mystery , as well as the advanced pianist from Überlingen and a Shakuhachimeister closer together , the good vibrations even durchwellten the Benediktushof in wooden churches in Würzburg. That Bergmann also ensures Zengartenkunst has for monastic contemplation and East flights of the mind , one core (or had , the recording was made in 2008 ) , obliges me to readjust my focal sharpness. They greatly expand for clay blows on a prepared piano , which breathes Franklin cherry blossoms, but it also uses live electronics to double its Geflöte . It quickly becomes clear that Bergmann is less interested in traces of silence as to the shaping of creative restlessness. By contrast , the solid and sustained notes of the bamboo flute with percussive clatter and dribble or geharftem Flirrklang from the inner piano. Whereby Franklin not peace of mind (or striving ) with inertia confused . He interacts with miner klanggewaltigem impact and wheels work with the snake dance turns of a double helix and a so complex as pointed question-and- answer game . Bergmann amazed with gepicktem pizzicato , suddenly unprepared clear finger sprints and over again and the Far East a seemingly earthen Gedonge . These leaves flutter Franklin electronic bands or lick also skewed trill . As a two-sided approximations to the trajectories of raindrops , crystalline petals or the protagonist of this bird calls, which is far speedier, sonically opulent and fantastic than you may think . [BA 78 rbd ]